The Rod Laver Arena hosts the first Grand Slam tournament of the year – The Australian Open. The players need to have a high-end user-experience, from the locker room to the tennis court.

Rod Laver Arena is home to one of the world’s major tennis championships, the first Grand Slam tournament each year – the Australian Open.
Metra Australia service team have supported Tennis Australia (TA) and their player lockers at the venue for several years. As an upgrade to the facility, the decision was made in 2021 that the old battery locks needed to be upgraded with a more reliable and maintenance-friendly solution, as it was time-consuming and costly to change batteries every year. Battery locks would also sometimes fail to open.
TA approached Metra with the request to upgrade their 750 player lockers to a user-fiendly, reliable and eco friendly system. A high priority for TA was that the software for managing the players’ lockers had to be easy to use and provide up to date, real time reporting for the event management team, so the Metra locker management software was used.

The lockers across the 4x change rooms in Rod Laver Arena now use the Metra Smart Electronic Locking system. Each change room includes multiple Metra Display ISO which the players use to access their assigned locker/s via their building access card.
During the locker retrofit Metra team had to also design a solution to adapt the joinery of each retrofitted locker and ensure there was nothing that would interfere with the use of the locker. The end result is a sleek locker look and seamless operation.

The management software makes it easy for the event team to allocate single or multiple lockers to each player, run reports and monitor usage of the lockers. So no racquet gets stuck in lockers, especially not right before the finals! 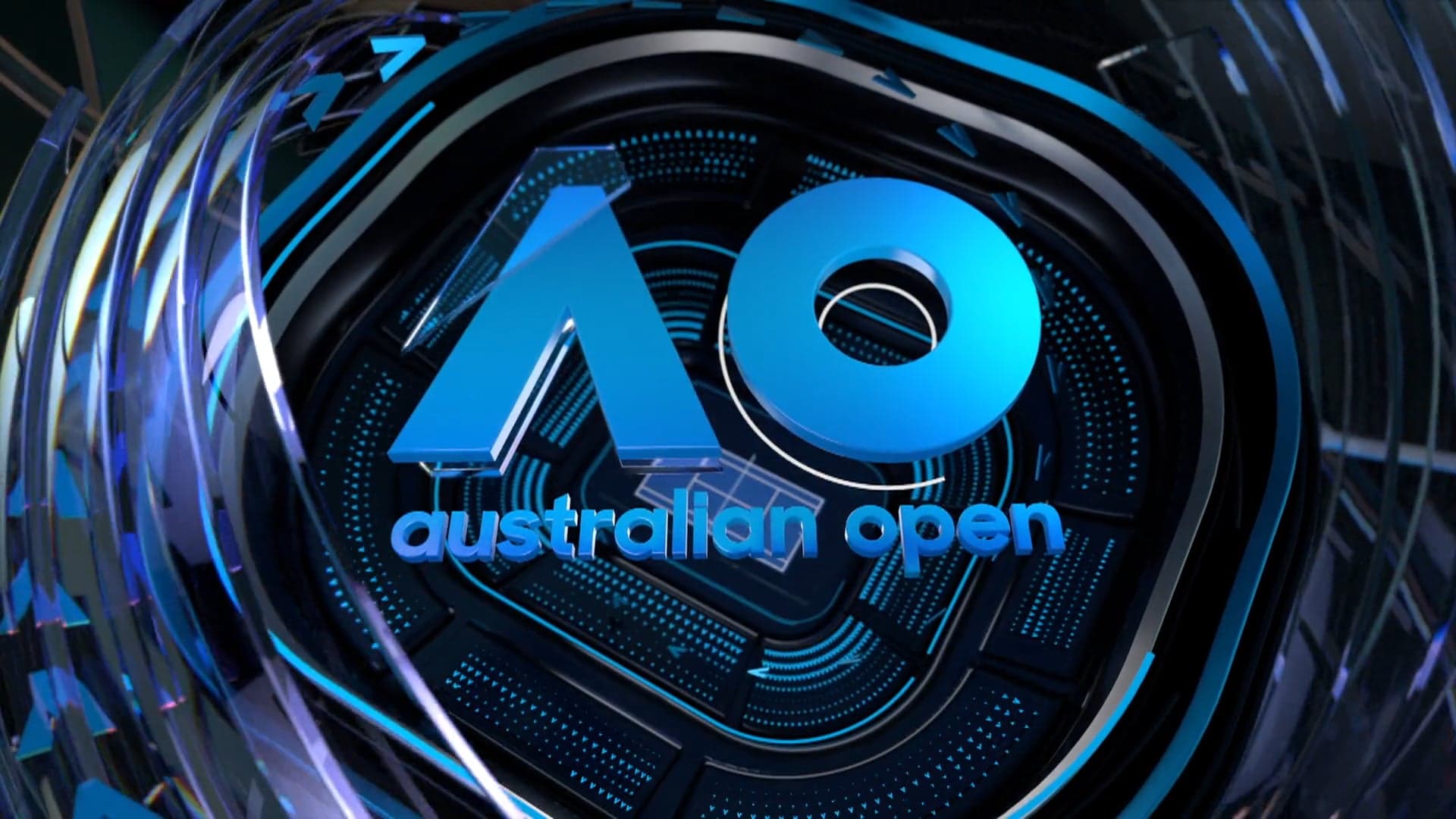 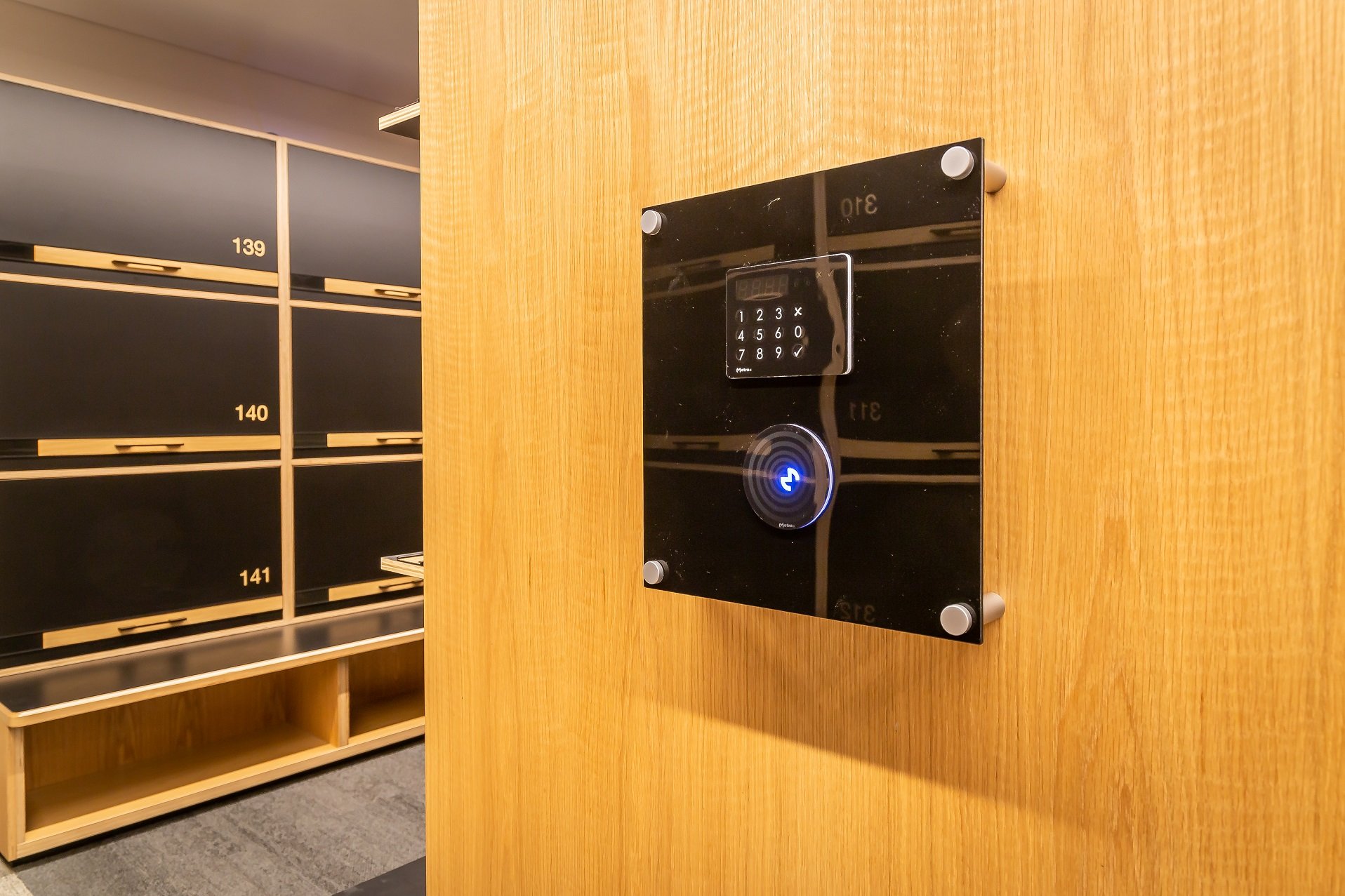 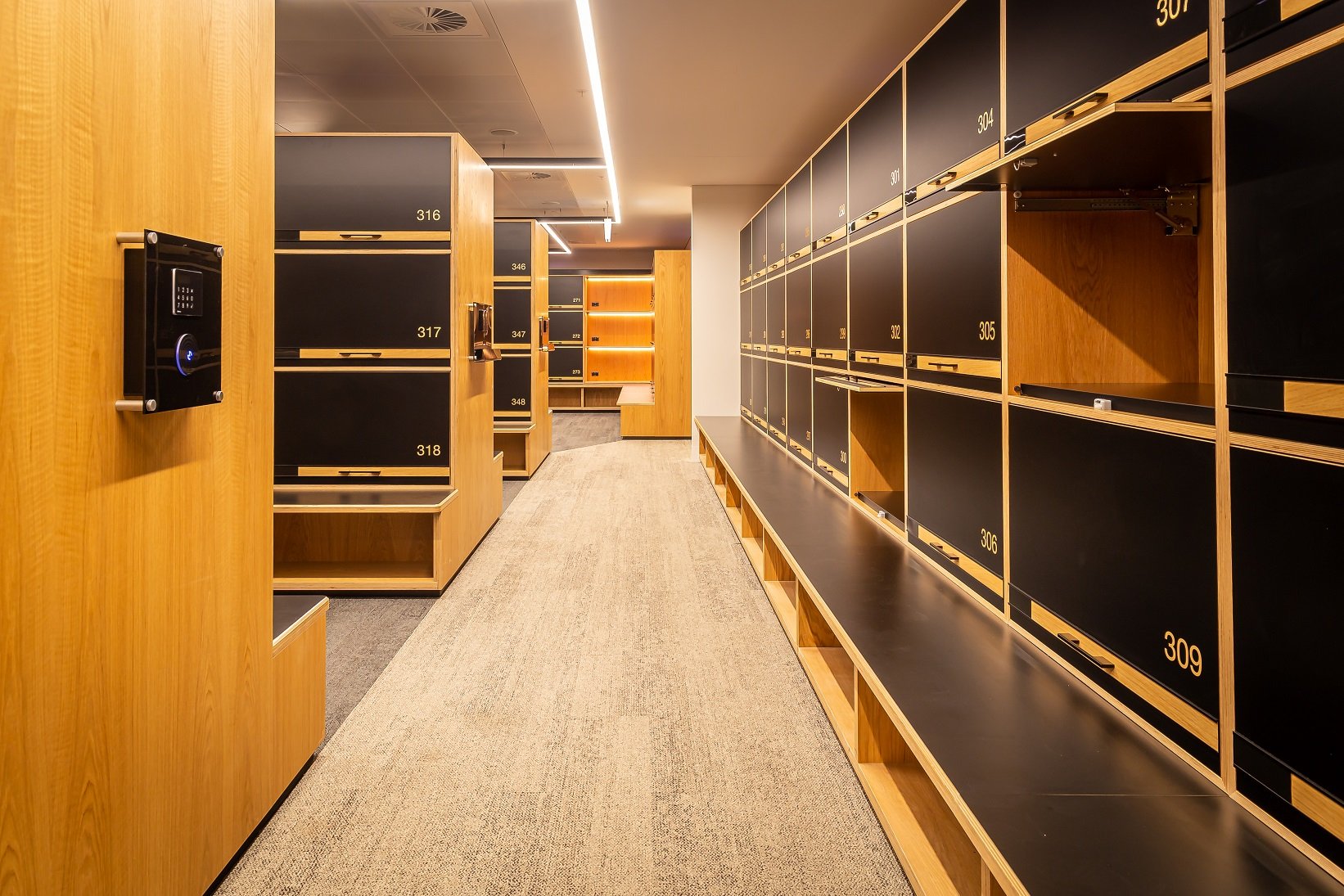 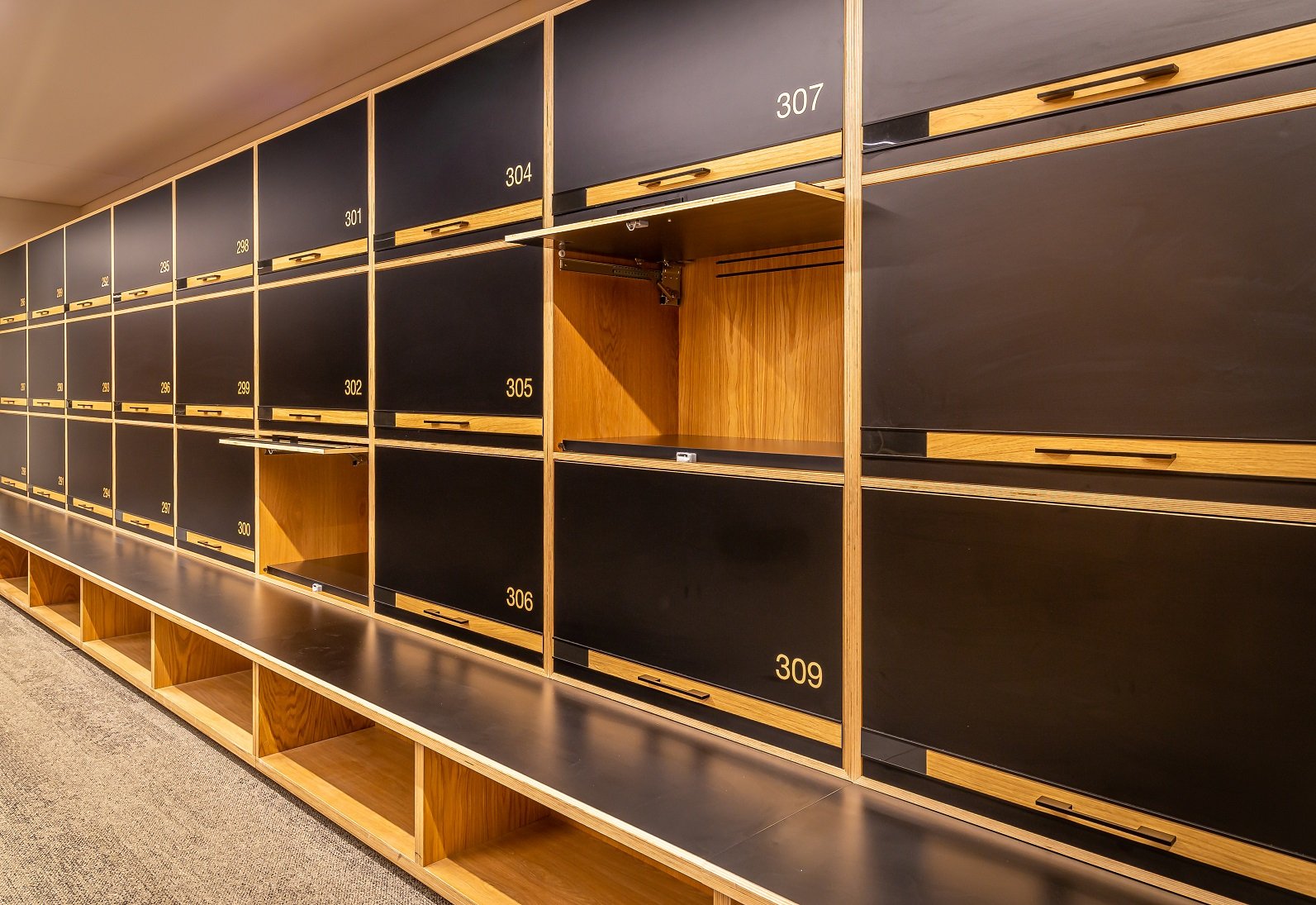